Mehndi is an ancient Indian Body Art. It is used in creating intricate ethnic or contemporary designs and exotic patterns on various parts of the body, though traditionally applied to the Hands and Feet of women preparing for special ceremonies.

Mehndi is a ceremonial drawing originated in India. Mehndi Fashion typically reflected cultural norms and applied to brides before wedding ceremonies. Traditionally in India mehndi is applied to a woman’s hands and feet. Mehndi is a low cost fashion in 2010 & 2011 so that it is so famous and usable. Girls not even use Mehndi (Henna) on ceremonies but also use formally. In recent times, mehndi has enjoyed both a revival and a renewal and now women designs mix of styles. Here we are presenting some gorgeous blend of mehndi designs those can be applied as a Bridal, ceremonial and casual styles. 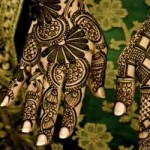 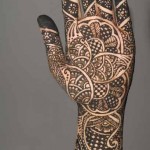 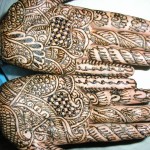 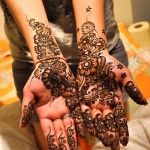 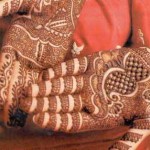 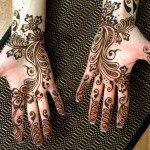 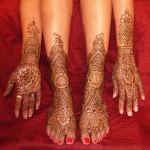 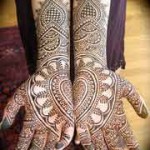 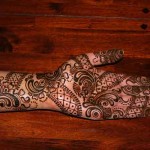 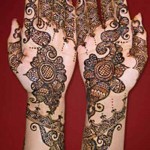 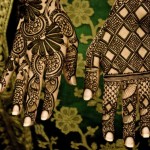 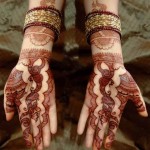