{YBA} Yii was started by the Taiwan Craft Research Institute to stimulate a more creative conversation between Taiwanese designers and traditional craftsmen. The collection revolves around 3 main themes, Inspired by Nature, Cultivation and Sustainability. It’s the result of 15 designers working together with 20 master craftsmen and went on show at the salone di mobile at the Triennale of Milan.

It’s quite interesting to see Asia is picking up on conceptual design and generating their own designers. It will be a good place to keep an eye out for the future design stars. Through the magic of skype, Gijs Bakker was able to get closely involved in the process with his role as creative director. They chose to stick to Taiwanese designers instead of bringing in Westerners.

The vases in this series are made using traditional Koji pottery and ceramic techniques and decorated with dragons and tigers, the classical mascot figures of the Taiwanese temples. These ancient elements are combined with the computer-designed, geometric polygonal shape of the vase’s body.

The global Starbucks symbol is combined with traditional Taiwanese crafts such as woodcarving, Koji pottery, glassblowing, and silversmithing. The recognizable shape and circular logo element of the Starbucks cups are integrated with various craft traditions to give each object a unique local character. Creative input by the Taiwanese craftsmen contributed to the decorative details, such as the climbing beetle and flower pattern, of the final design 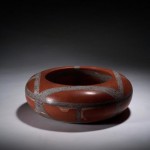 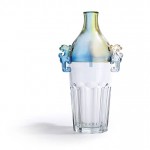 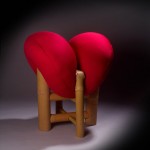 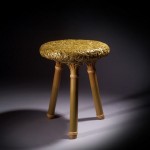 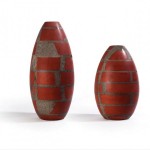 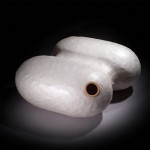 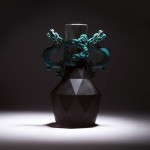 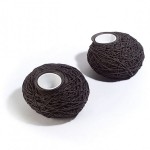 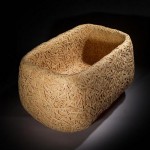 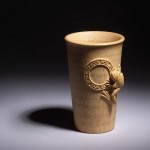 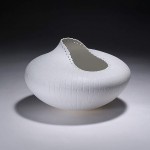 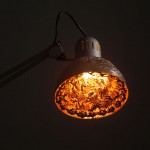 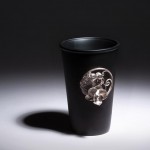 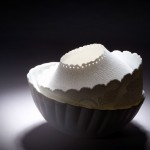