Suneeta Marshall is one of the most popular and well known young Pakistani model and actress in the world of media in Pakistan. She is a popular personality in pakistani youth. She was born in Lahore, Punjab, Pakistan. Her date of birth or birthday is 1982. She belong to Pakistani Christian family. She is a commerce graduate from St. Patrick’s College Karachi.

She started her acting career with a telefim named Tere bina. Marshall was introduced into the modeling world by her aunt, who runs a famous beauty salon in Lahore.

Suneeta made her first appearance in a Garnier Fructis commercial. After doing a few more commercials for hair products such as Pantene, Head and Shoulders and Kuene, Suneeta disappeared from the world of television commercials.

Marshall has worked with countless famous Pakistani designers and has had contracts with many big companies such as LUX, Revlon, Jazz, Mobilink, and Sunsilk. Suneeta has also been offered to act in Indian Films but since most Indian Films are musicals.

Suneeta Marshall is a girl with the guts and she will soon make her legendary name among the top class actors in Pakistan. In this post, we have collected some beautiful and hot pics of Pakistani actress and model Suneeta Marshall. We are quite sure that you will like theses impressive pictures collection. Let’s have a look at these photos in detail. 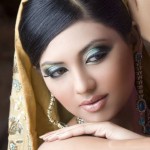 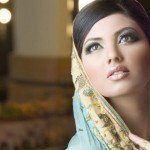 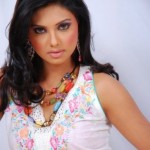 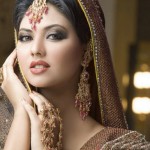 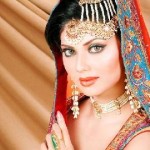 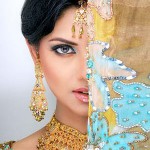 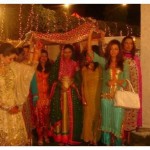 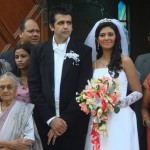 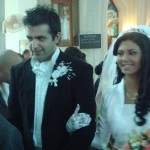