Rahim Shah is one of the most popular and well known young Pakistani pop singer in the world of media in Pakistan. He is a popular personality in pakistani youth. Rahim Shah was born in Karachi, Sindh, Pakistan. His date of birth or birthday is December 12, 1975.

Rahim Shah started his career in 1990 as a solo singer with a lot of hits to his credit from the day he started his career including “Ghum” that broke the records of popularity. “Ghum” is not Rahim Shah’s personal composition. It is an Afghani folk song or tappa, sung by an anonymous singer. Later famous Pushto singer, Haroon Bacha, also sung it, but the credit goes to Rahim Shah who translated the “tappa” into urdu and gave it his own arrangement.

In a short span of time Rahim has proven his singing talent beyond all questions. He sang “Ghum” under the supervision of “Salman Alvi”. He recorded his album and tried to work hard on making it different from what others are churning out. The song turned out to be a huge hit and whosever listened to that song appreciated the touch. Rahim Shah was bitter over the recent plagiatism of his song by Indian singer Altaf Raja. He copied Rahim’s song “Ghum” and gained popularity on satellite channels.

Rahim Shah is a man with the guts and he will soon make his legendary name among the top class singer in Pakistani. Here is a nice collection of some awesome, beautiful and impressive  pictures of Rahim Shah. In this photo gallery, we have compiled a list of beautiful pics of Rahim Shah that are very attention grabbing and just nice to look at. Let’s have a look at these photographs in detail. 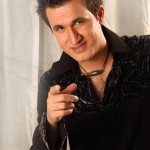 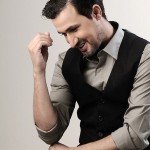 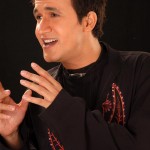 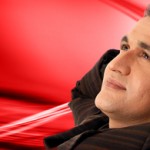 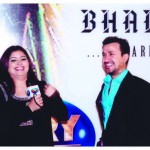 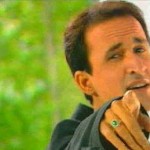 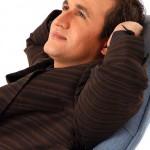 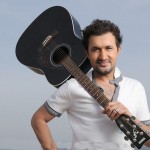 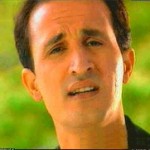