Mikaal Zulfikar is one of the best male model/actor in pakistan. He was born in London. His date of birth or birthday is unknown. His father is Pakistani and his mother is a white English. He is the third of seven children. He considers himself more Pakistani than English.

Mikaal Zulfikar made his entry in the Pakistani Industry in the beginning of the year 2000 as a model and came in his first hit music video “Sano Tere Naal Pyar Ho Gaya” by Abrar Ul Haq. He has done many photo  shoots and walked on ramp for different designers. He was even nominated for Lux Style Awards but did not win. In 2008, he came in an Indian movie called “Shoot on Sight”. The movie was not released in Pakistan since he was shown a terrorist in the movie.

On February 2010, Zulfikar became engaged for the second time, to Sara Bhatti. This is confirmed by Zulfikar, and he has even published photographs of their engagement. In April 2010, he got married to Sara Bhatti.

These days he is a busy actor shooting for many dramas and commercial. He is the most darling actor for Ufone and appears in all their commercials. This handsome hunk has got ‘orignality’ in the core of his character, never hesitates to accept and confess his mistakes. His future plan is to enter into the world of Bollywood.

In this post, we collect for you some awesome and impressive Mikaal Zulfikar wedding photos. In this picture gallery, we have compiled a list of beautiful hot pics of Mekaal Zulfikar that are very attention-grabbing and just nice to look at. Let’s have a look at these pictures in detail. 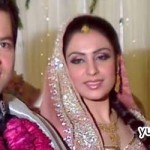 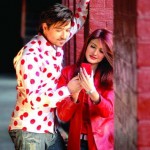 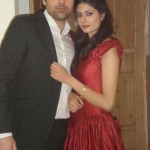 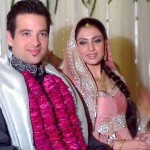 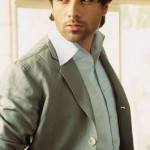 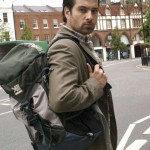 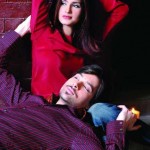 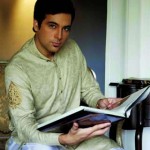 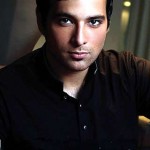 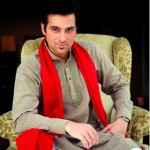 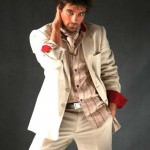 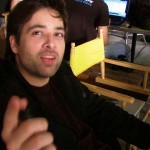 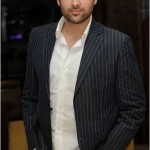 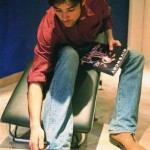 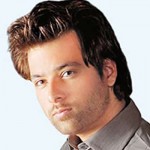