Ali Zafar is a super top Model and Singer of Pakistan. He was born in Lahore, Pakistan. His date of birth or birthday is on 18 May 1980. He attended the C.A.A. Public School and the Beaconhouse Defence Campus. He graduated from the National College of Arts as a painter in 2002.

Zafar worked as a model for several commercial advertisement besides acting in television. He worked in the Pakistani television serial Lunda-Bazar, Kanch Ke Par and in the teenage sitcom Kollege Jeans. He was also in the music video of Preeto sung by Abrar-ul-Haq.

Ali Zafar made his debut as a musician with the album “Huqa Pani”, released Pakistan in 2003 and worldwide in 2005. The album was an instant hit, selling over five million copies worldwide and winning several major awards and nominations. Ali Zafar has been toured to 11 different countries worldwide and has performed at more than almost 200 shows in front of thousands of fans from all over the world. In so little time and such young age Ali has one album to his credit and has won the hearts of millions with his multi faceted personality and the magical voice and is all set to rock the world with his second album “Masty”. Ali Zafar has bagged out five mainstream awards in a real short span:

Ali Zafar married his long time fiancee Ayesha Fazli on July 28, 2009. His wedding ceremony was held inLahore, Pakistan. On March 7, 2010, he became a father to a baby boy who he named Azaan Zafar.

Ali Zafar married his long time fiancee Ayesha Fazli on July 28, 2009. His wedding ceremony was held inLahore, Pakistan. On March 7, 2010, he became a father to a baby boy who he named Azaan Zafar.

Here is an excellent and awesome collection of some interesting, beautiful and stunning pictures of Ali Zafar with family and friends. In this post, we have compiled a list of amazing pics of Ali Zafar that are  just nice to look at. Let’s have a look at these photos collection in detail. 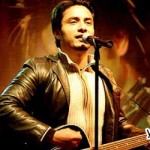 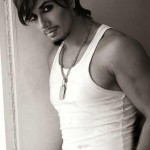 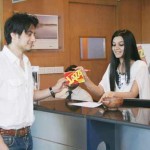 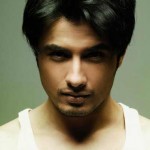 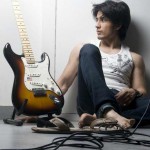 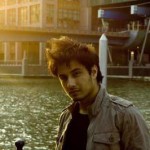 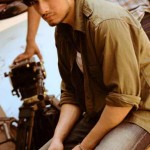 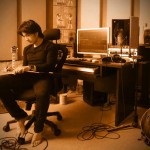 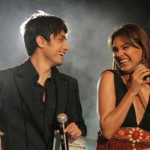 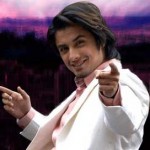 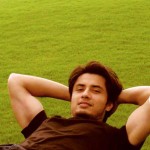 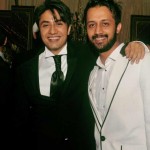 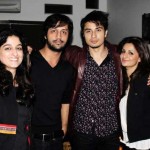 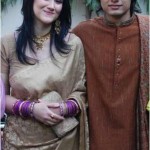 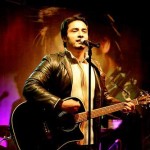